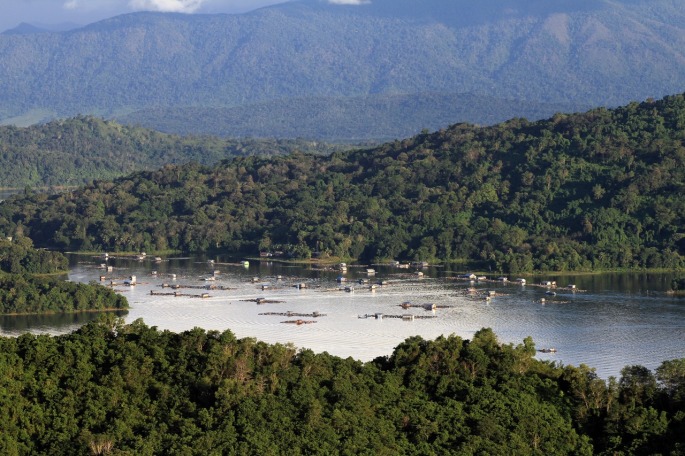 Bekantan or in scientific name Nasalis larvatus is a type of long-nosed monkeys with reddish brown hair and is one of two species in a single genus of Nasalis monkeys.

The main characteristics that distinguish of bekantan from other monkeys are long and large nose which is only owned by male species. The function of large nose on the male bekantan is still not clear, but it may be caused by natural selection. Female monkeys prefer to males with larger noses as a partner. Bekantan are also known as Holland Monkeys, because of their nose. 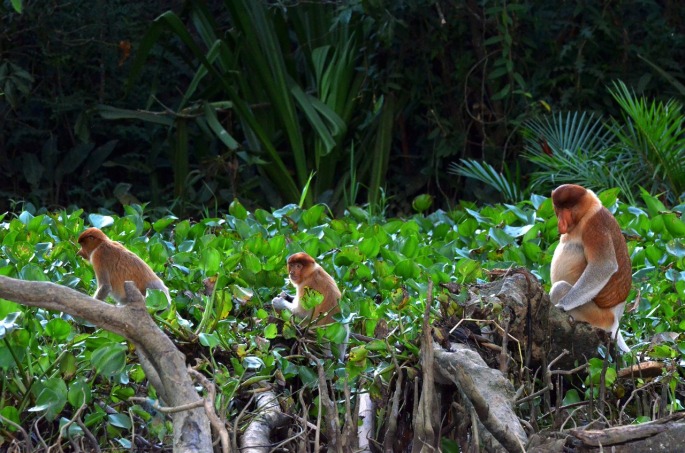 Bekantan spread and endemic in mangroves, wetlands and coastal forests on the Borneo island (Kalimantan, Sabah, Sarawak and Brunei). This species spends most of their time on the trees and live in groups of between 10 to 32 monkeys.

Bekantan can swim well, sometimes seen swimming from one island to another. To support the ability of swimming, there are membranes on the sidelines of bekantan’s toes. Besides expert in swimming, bekantan can also dive in a few seconds, so that the nose is also equipped with a kind of valve.

Bekantan is the animal mascot of South Kalimantan province.