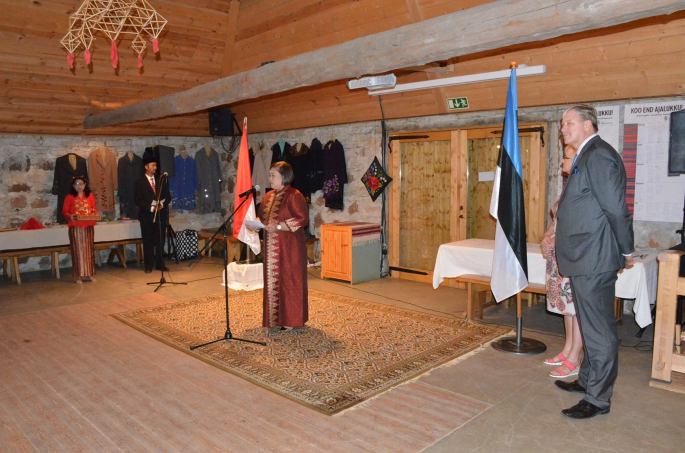 On 29 August 2017, the Embassy of the Republic of Indonesia in Helsinki held a diplomatic reception to celebrate the 72nd anniversary of independence of the Republic of Indonesia at Estonian Open Air Museum, Tallinn, Estonia. The Reception was the first ever held in Estonia by the Embassy. The diplomatic reception was attended by Indonesian Honorary Consul in Estonia, Mr. Heldur Alesse and spouse, Mrs. Mari Alesse, along with invited guests. 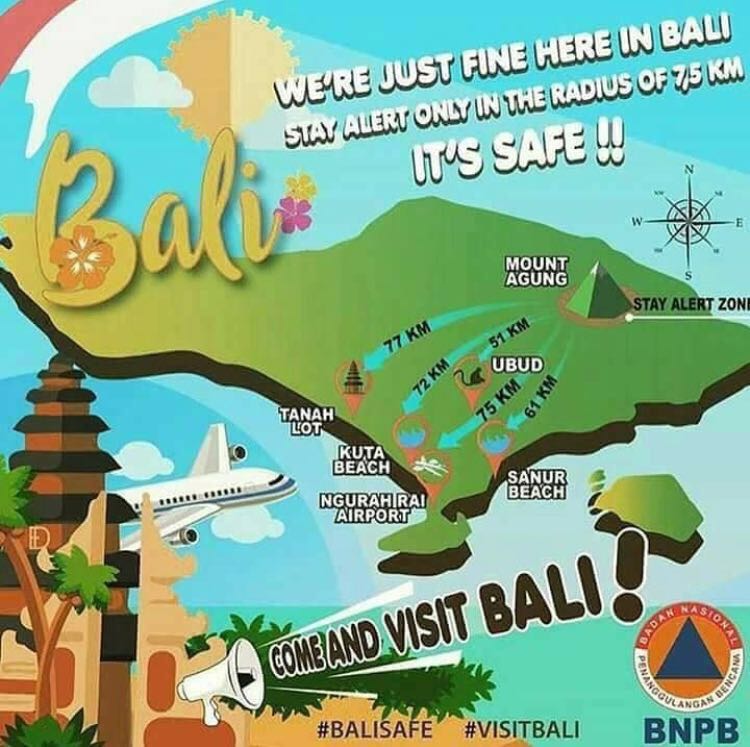